Set amid 38 acres of woodland and gardens, 3 miles away from the historic towns of Hastings and Battle in East Sussex, the hotel is an ideal base to explore 1066 country.

The house was built in 1719 and remodelled substantially in 1776 by General Sir James Murray, who served under Wolfe and was later Governor of Quebec. He named the house Beauport after his summer residence in Canada. 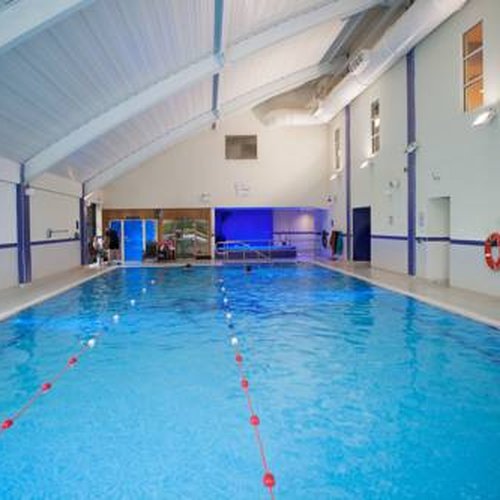